Automation with the ‘Robust’ Tool: Protractor 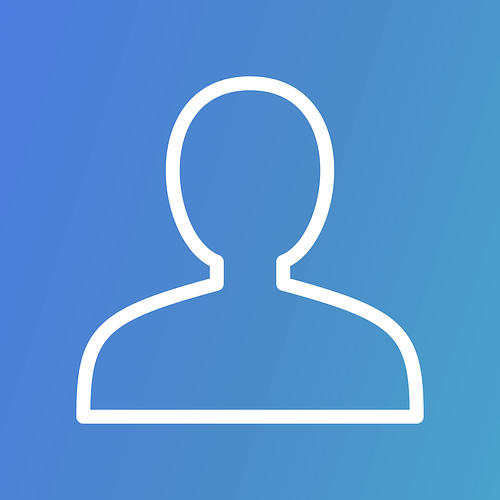 We at Intelegencia get many questions on Automation. Technology companies are curious to know about the most suitable tools to automate. Manual effort consumes a lot of time and energy and mundane tasks become very tiresome. This is where automation helps.

Automating testing frameworks helps you improve the quality, speed and accuracy of your testing processes. The strategy to adopt test automation should clearly define when to opt for automation, its scope and selection of the right kind of tools for execution.

Protractor, as per our experience at Intelegencia, is one such automation tool. Given below are details about Protractor, its salient features, advantages and it being preferred over others for automation.

Protractor is an automation-testing tool for web applications testing which combines powerful technologies such as Jasmine, Selenium Web driver and Node.js. Used mostly on Angular applications, Protractor helps overcome shortcomings arising out of using selenium and other automation tools.

Framework that accounts for end-to-end testing:

It supports two behaviour-driven development (BDD) test frameworks right out of the box:

Why is Protractor preferred over Selenium for automating Angular Web applications?

Protractor wraps around WebDriverJS, the latter having JavaScript Selenium bindings. In other words, Protractor interacts with a browser through the Selenium WebDriver. It provides a highly convenient API and has some unique Angular-specific features. These include Angular specific element locating strategies (by. Model(), by. Binding(), by. Repeater()); automatic synchronization between Protractor and Angular to minimize the use of explicit waits; built-in support of Browser Stack and Sauce Labs; test parallelization and many more.

Another advantage of transitioning to Protractor/JavaScript is that both the application and the test codebase are written in the Same Language.

Given below are some common challenges Protractor helps resolve easily:

Protractor acts as an end-to-end testing framework for both Angular and non-Angular applications that do not use CSS attributes. Automating web applications built on AngularJS using Protractor is a major step forward for enterprises in their efforts to automate business process applications.

Future-proof your brand with Intelegencia. Fill out the form and we'll be in touch soon.